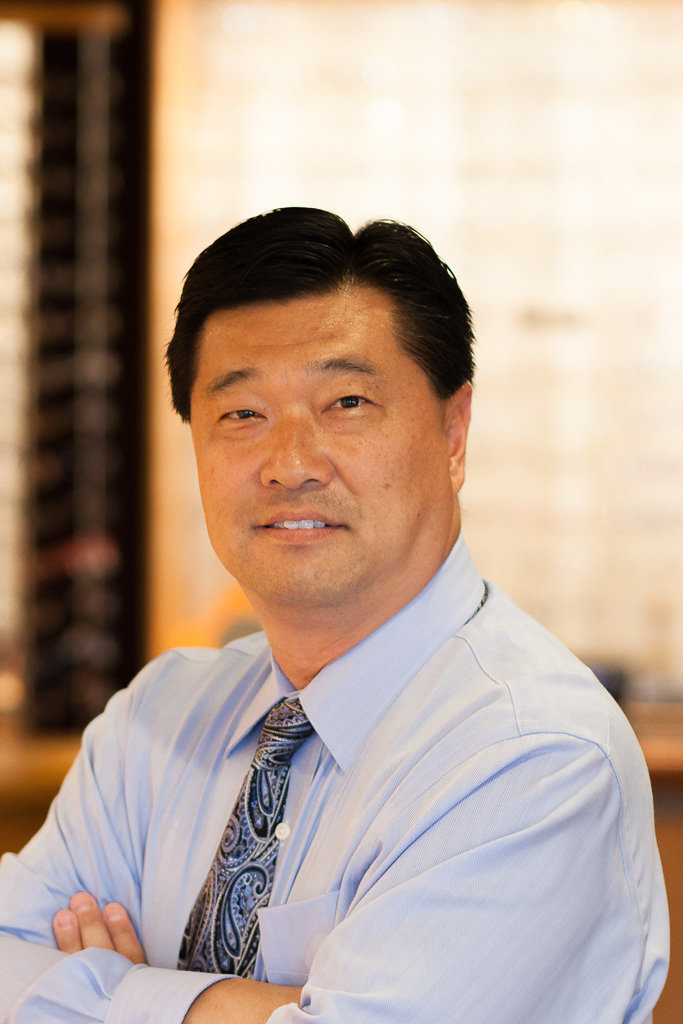 Dr. Min did his undergraduate work at Case Western Reserve University and The Ohio State University where he received a Bachelor of Science Degree in Biology in 1985. He then entered The Ohio State University College of Optometry from which he received his Doctor of Optometry Degree in 1989. During his graduate training, he served as class president for all four years and as student council president for two years. During his final year, the Ohio Optometric Association awarded him the Outstanding Senior Student Award. Dr. Min also received the Vistakon Award for Excellence in Contact Lens Care.

Upon graduation, Dr. Min joined Lakeland Eye Surgeons, a multi-specialty surgical and medical practice in Lorain, Ohio, where he gained intensive experience in surgical post-operative care, emergency eye services, and geriatric eye care. Dr. Min then returned to the Columbus area and opened Northwest Vision Center in 1991. In 1992, Dr. Min took over a practice in Chillicothe, Ohio and began splitting his time between both offices.

Dr. Min is very active in the Ohio Optometric Association. He has served as a trustee of the Central Ohio Optometric Association and has served on the Membership, Congress Planning, and Assistance to Graduates committees at the state level. He has also served as chairman of the Assistance to Graduates Committee. Dr. Min is also very active in the Ohio State College of Optometry Alumni Association and is the past President of that organization.

In his spare time, Dr. Min enjoys traveling, cooking and golf. Dr. Min has a special practice interest in laser vision correction and in fact, had his own eyes treated with the LASIK procedure. As a former contact lens wearer, he also enjoys fitting and prescribing all types of contact lenses.

Dr. Min resides in Hilliard with his wife Jacqueline and their two sons, Andrew and Alex.